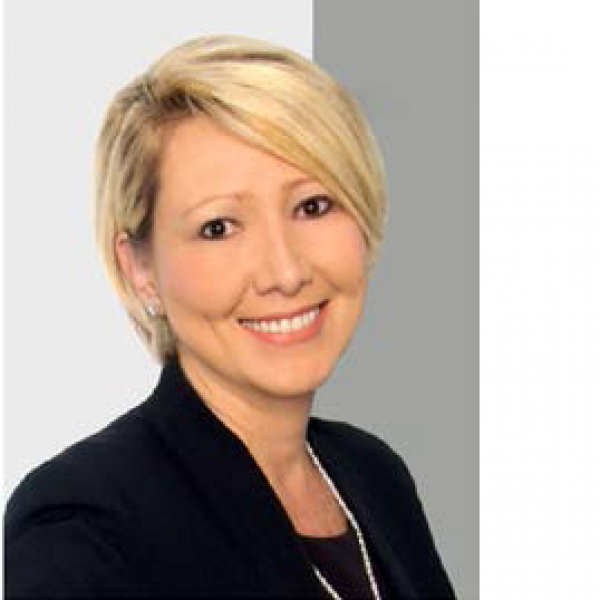 Isabel is the Regional Industry Director, Infrastructure and Natural Resources, Asia and Pacific, based in Singapore. For seven years prior to her current role, Isabel was the Regional Manager for PPP Transaction Advisory Services, initially for South Asia based in Delhi, and subsequently in Singapore as her mandate expanded to cover all Asia Pacific for the last four years. Isabel spent four years in IFC’s Subnational Finance unit where she worked in deal origination, structuring and supervision of debt and structured finance products in more than six countries in LAC. Before joining IFC, Isabel held various positions in World Bank operations in the urban sector in the Middle East and North Africa region, the water sector in Latin America, and the transport, power and urban sector in South Asia. Before joining the World Bank in 2001, Isabel worked in emerging markets and Western Europe for WS Atkins in the UK as Senior Management Consultant; working on infrastructure finance in Thailand, Argentina, Barbados, Qatar, the UK, and Europe.

Isabel, a civil engineer by training, holds an MBA and a PhD from the University of Birmingham (UK).

Unlike other solar conferences, proceeds from the event help to fund high quality journalism across our media titles.
This supports the growth of the solar and storage industries as well as the transition to a cleaner power system.