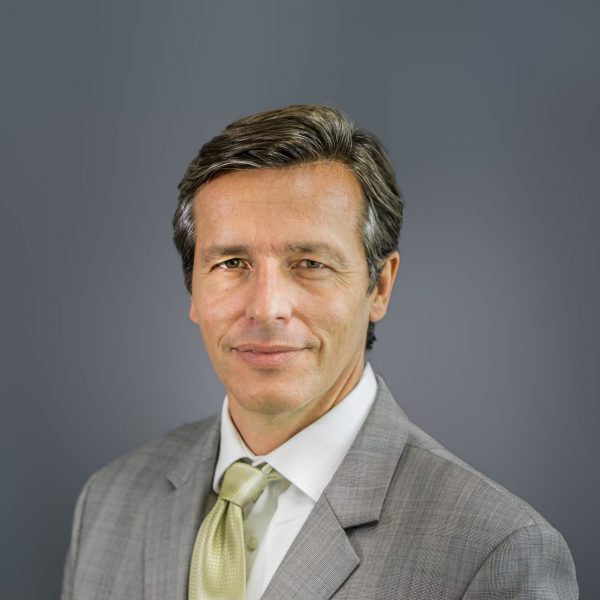 Franck has over 20 years of experience in developing, financing and managing private power businesses with a focus on utility-scale conventional and solar power generation plants. Franck is Founder and President of Constant Energy, a global renewable power investment platform. In 2009, Franck founded and served as Chairman and President of Sonnedix, which he developed from scratch into top 10 Solar IPP position in 4 markets in Europe, Asia and Africa until 2016, before its sale to a fund managed by JP Morgan Asset Management. This included setting up and managing effective local teams, and developing effective local partnerships, contractors and lenders. Prior to that, Franck founded Asia Energy Resources (AER) in 2002, an energy market advisory firm focused on Asia, which merged in 2006 with AWR Lloyd. In this capacity, Franck provided strategic advice to AES in its solar IPP business between 2007 and 2009 as well as various oil and gas and utility companies. Before becoming independent in 2002, from 1996 Franck worked for Sithe Energies and Southern Electric in Asia, developing and participating in the acquisition of multiple conventional IPP projects in SE Asia (over 1500MW) and Korea (over 2000MW). Through this period, Franck developed a unique track record in negotiating and concluding in excess of 15 long term energy supply agreement with Fortune 1000 industrial customers such as Hynix, Air Liquide, Michelin, Hyundai Petrochemicals.

Unlike other solar conferences, proceeds from the event help to fund high quality journalism across our media titles.
This supports the growth of the solar and storage industries as well as the transition to a cleaner power system.